Visit the seaside, historical cities, islands at the end of the world, legendary areas and enjoy the dream beaches…

Because « everything begins in Finistère »...

Here are some suggestions of places to visit while you’re staying with us:

A one hour boat ride from Beg-Meil, discover the Archipelago of Glénan, a natural site with turquoise water and white sandy beaches, guaranteeing you a change of scenery!

A true haven for seabirds, diving enthusiasts, for nature-lovers or just to relax.

A small town located at the seaside with its own thalassotherapy center, casino, and cinema. Enjoy a boat trip along one of River Odet and the Glénan islands.

The ancient capital of the region of Cournouaille, this city of art and history is reputed for its old medieval city with its half-timbered houses, original hotels, cobbled streets and majestic cathedral. Quimper also has a modern part in the city centre.

City of art and history famous for its walled city, an old fortified city of the 14th century.

Whatever time of year you come to visit, you can stroll around the cobbled streets, and discover shops or restaurants that are waiting to welcome you.

At the top of its ramparts, discover the fishing port or the marina. Be sure to not miss the fishing museum and marina museum (Marinarium).

From the 12 - 16 August 2015, a highlight of the summer is a folk festival called “Les Filets Bleus” (The Blue Fishing Nets). Book your tickets at the maritime heritage of the walled city.

A charming village, named “the city of painters”, in particular after Paul Gauguin founded his painting school here. There are many art galleries, artist’s workshops, the Bois d’Amour (Woodland of Love) and famous cakes “Traou Mad”.

The Bigouden area extends from the Odet River to the Bay of Audierne.

Pont-L’abbée, its capital, is an enjoyable city built from the sea and busy city centre offers a wide choice of beautiful beaches.

You can visit the castle and Bigouden Museum, the Church of Carmelites, the ruins of the church of Lambour, the monument “Aux Bigoudens”, the house of the “Pays Bigouden” (a small museum), and the sea port.

Fishing fort known for its lobster named “the lady of Guilvinec”. There is also a fishing museum.

Facing the ocean, in the heart of a vast bay, the beautiful city has at least 4 ports. A marina with a nautical centre and boats to hire. A fishing port, called the Port of Rosmeur, is the ancient European capital of canned fish. A Port-Musuem, le Port-Rhû, which has conserved its maritime heritage very well. Also famous for its “Kouign amann”! (In Breton, Kouign means “cake” and amann “butter”.)

A charming former weaving village, this small town is filled has been designated a Historical Monument since 1924. It has been used as the location for many films.

The most popular of Brittany’s natural sites.

At the end of Cap-Sizun, the rocky roads which look like they touch the end of the world give a mythical feeling to the Pointe du Raz. It offers a breathtaking view of the Lighthouse of the Old Lady (“la Vieille”) and its chaotic ocean in the background, and the l’Île de Sein on the horizon. Discover the Pointe du Raz on the pedestrian trail or take the bus from the car park.

If you visit the lesser known Pointe du Van, you will enjoy an impressive view of the Bay des Trépassés (Bay of the Dead), the Pointe du Raz and the l’îlot de Tévennec and the Île de Sein in the distance.

Maritime city nestled in one of the most beautiful harbors of Europe. For your visit to this city: the National Maritime Museum which is housed in a castle, the Tower of Tanguy, the arsenal, the natural botanical reserve of the Stangalard valley.

Don’t forget about Océanoplis : the only park in Europe where you can learn all about the ocean with its 10,000 aquatic animals, 1,000 different kinds, amazing films, animations. This is a place to have fun and understand the universe of sea life. 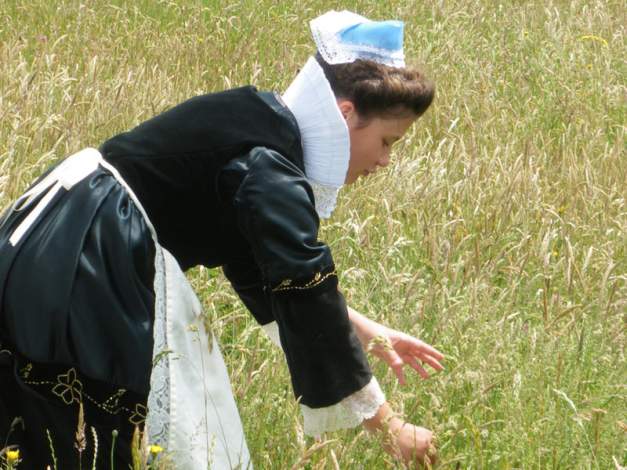 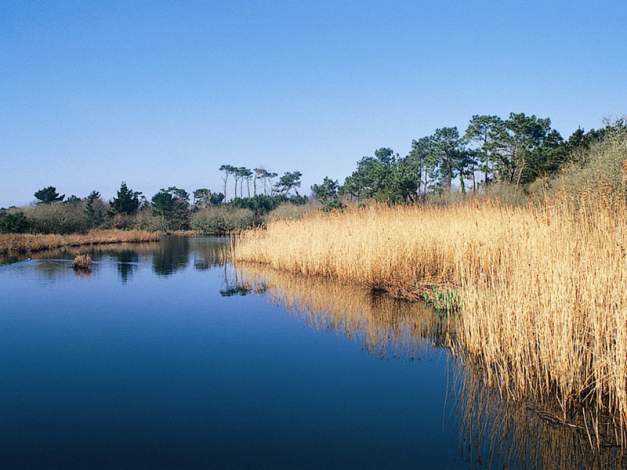 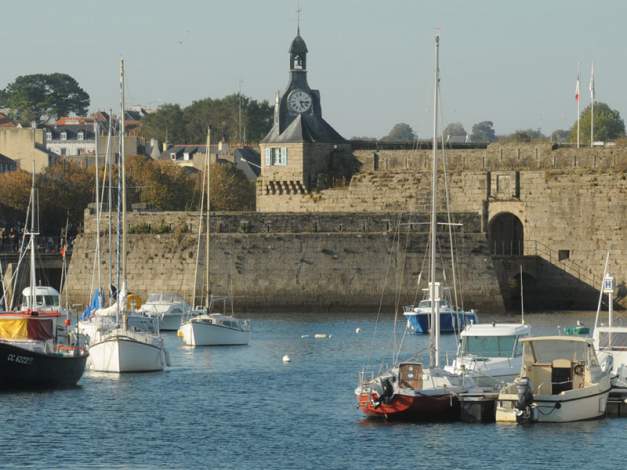 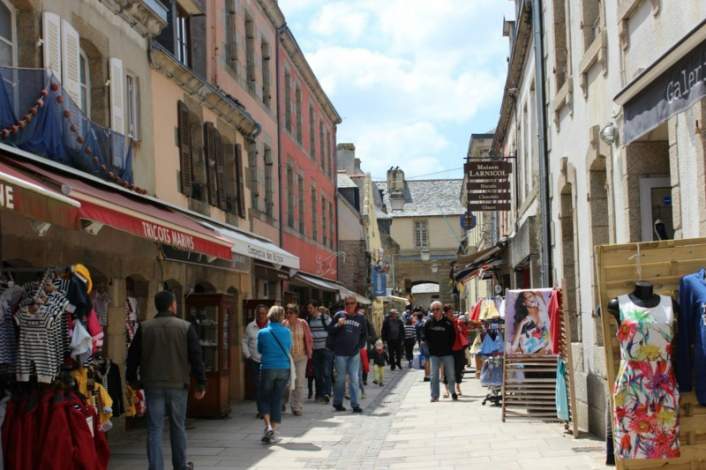 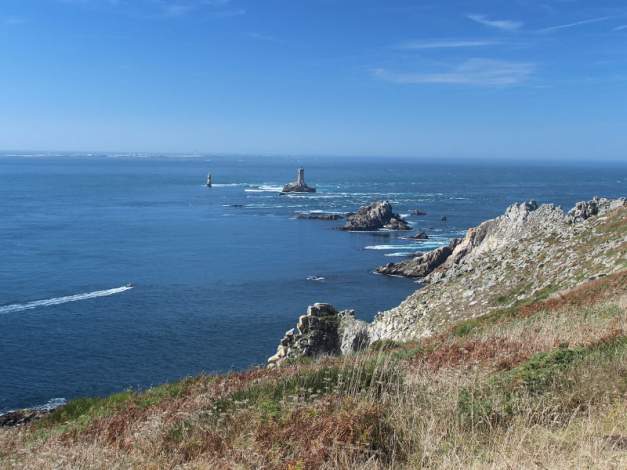 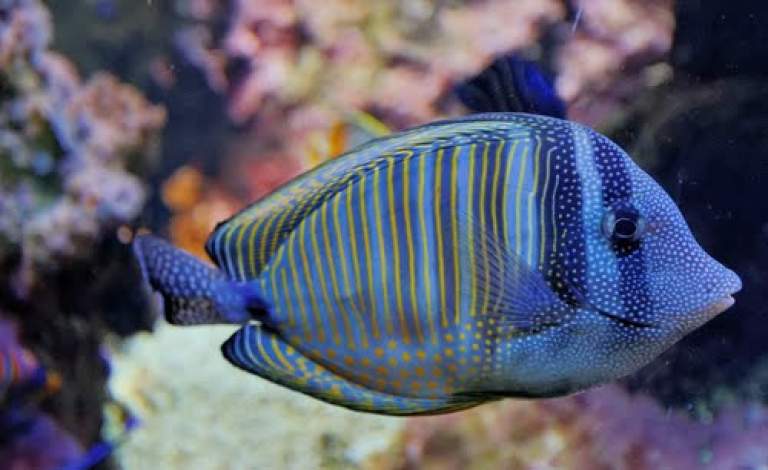 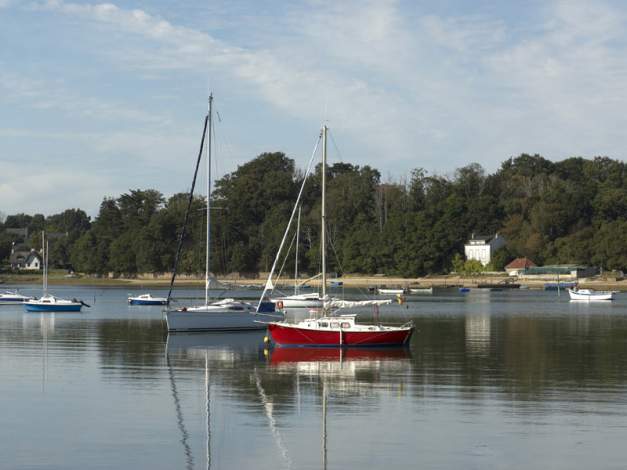 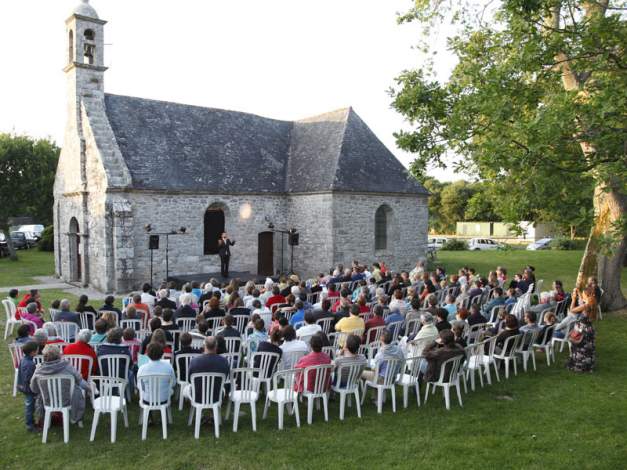 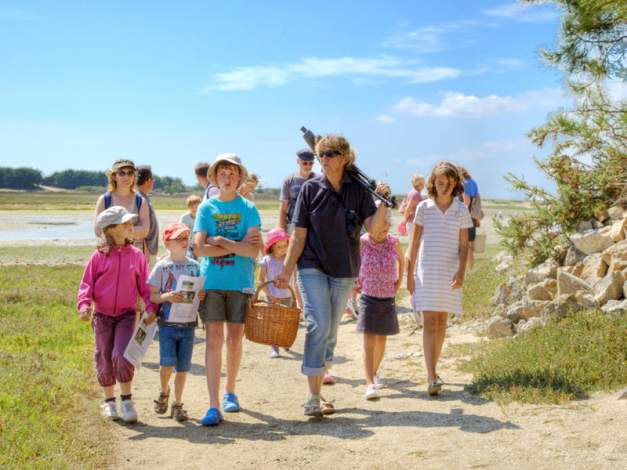 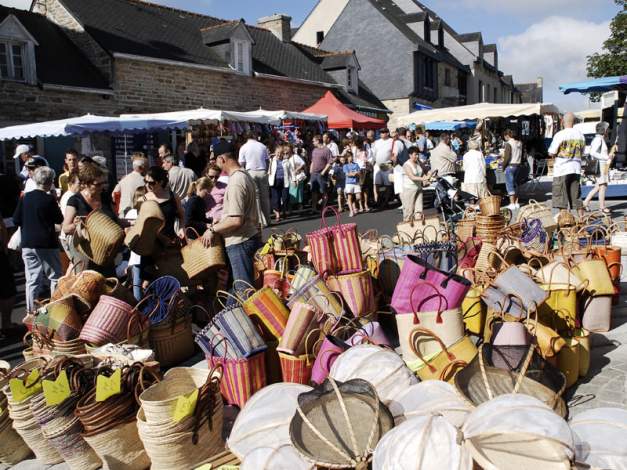 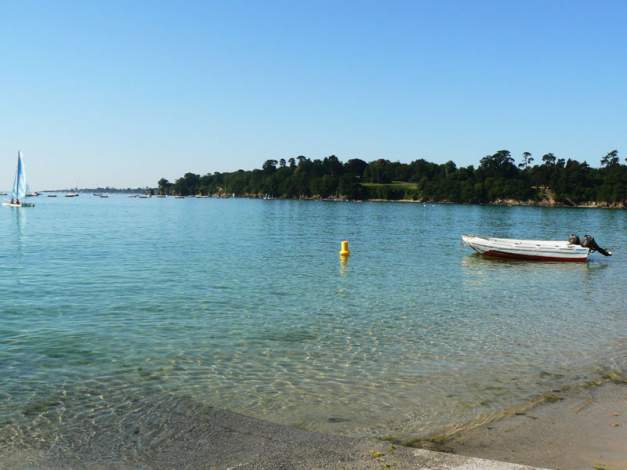 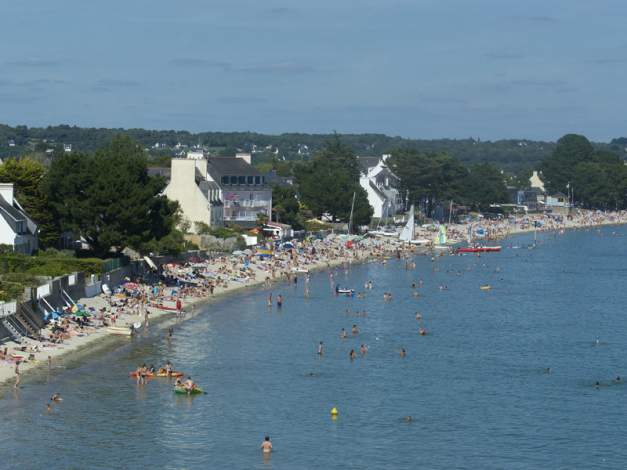 The Glénan islands and the coast of Finistère in South Brittany 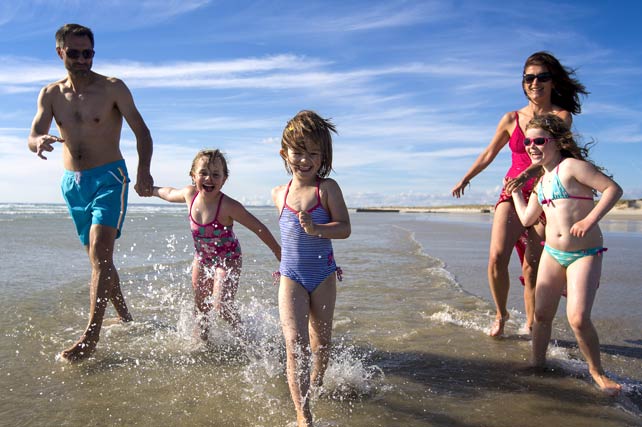 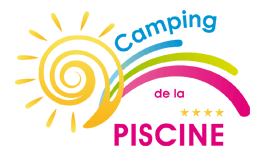